When One Says ebay, You Instinctively Start Expecting Something Worth, Something Simple.

Our Experience + Your Requirement= A Perfect Online Store

The choice of cost depends on budget. While the marketing factor depends on your shrewdness, Magento on the other hand is something that will outperform all your alternates regarding a perfect eCommerce platform.

ebay the world’s first and largest eCommerce market place acquired Magento during 2011. One can undeniably expect the experience of ebay to be applied into Magento, making ecommerce more swift, easy, and reliable for both the owners as well as customers. 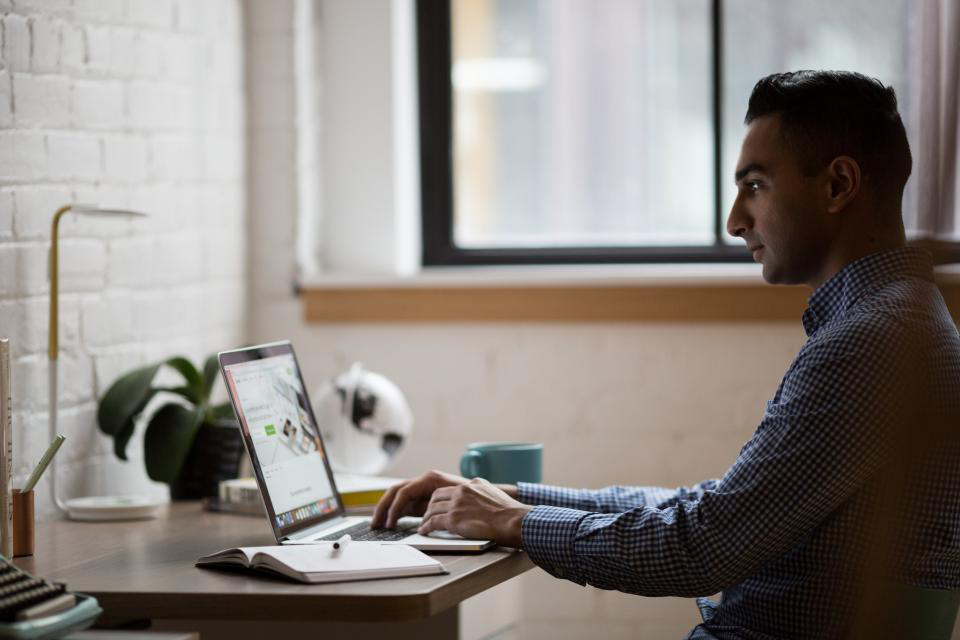 Why Magento? According to the October 2012 eCommerce Survey report http://tomrobertshaw.net , Magento rules the eCommerce platform market share by occupying 23 % share of the market. These surveys are done by picking the sites that are in the Alexa Top 1 Million list. http://www.alexa.com/topsites

According to the stats as written in the official Magento page, it is an eCommerce platform that is adopted by 1 out of every 4 online businesses. Also, more than 2,40,000 merchants present worldwide are expected to have opted for Magento as their eCommerce solution. Further business giants such as Lenovo, Nike, Ford, Samsung, and more have opted for Magento too!!

How We Can Help You Develop A Robust And Flexible Magento Store?

With successful 15+ Magento store development experience, we can bigheadedly exclaim to help you set up an ecommerce store of your choice using Magento and we exclaim our robust efficiency in performing the same, for we as a leading Magento Development Company, have done this before and have converted numerous requirements into an online store that meets the fabricated standards. 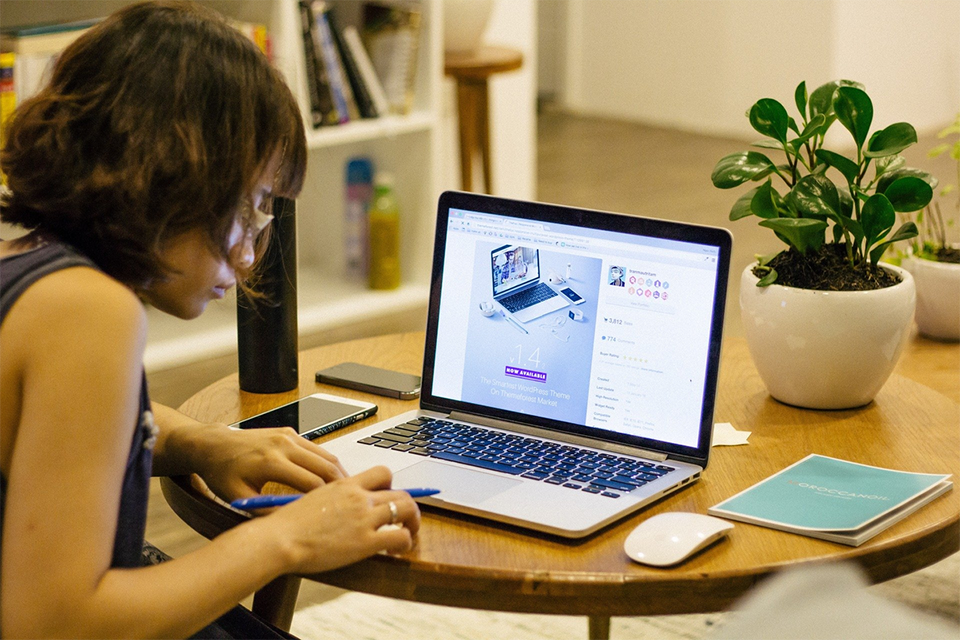 AndIt is an exclusive hub of top dedicated software developers, UI/UX designers, QA experts, and product managers with an incredibly rare and hidden talents you will ever come across. We let you access the top 1% IT talent from independent software developers to the fully managed teams.

Timezone is never a constraint when you are working with AndIt. We follow one very simple principle – our developers and your time zone. Hire dedicated software developers from us and make collaboration in a faraway to work according to your time zone, deadline, and milestone.

Looking for reliable, responsive, and trusted software developers in such a pandemic time-period whom you can rely upon just like your in-house developers?

"Let us help you build a modern digital business to overcome traditional culture and succeed in the age of digital transformation."